The 1st August marks the National Day of Switzerland, a country which has always stood apart from its European neighbours. Whilst the holiday has only been officially recognised since the early 1990’s, the celebration of Switzerland’s National Day dates back to the 19th Century and its origins are even further back in time.

In this article we’ll be looking at why the Swiss celebrate their nation on this day and why it is common to hear four different languages being spoken across the country.

The main reason why the Swiss celebrate their National Day on the 1st August dates back to the medieval era. Whilst only an official holiday since 1994 and a celebrated since 1891 as a National Day, the reason for this patriotic holiday lies in a set of documents called the Federal Charter. 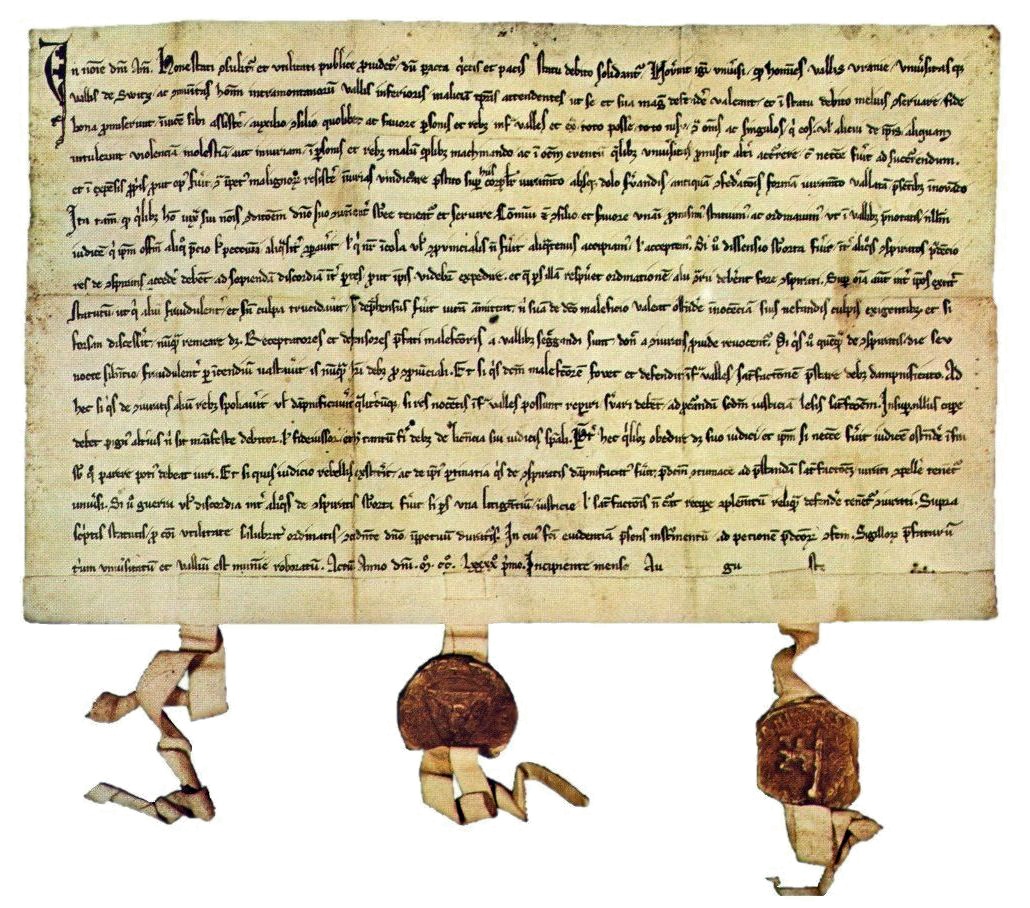 This charter was drawn up in 1291 when Switzerland’s three most powerful regions, Schwyz, Uri and Nidwalden, (also known as cantons) decided to unite their power into one nation; the nation that would one day become Switzerland. The charter dictated that foreign judges would not be tolerated in Swiss lands and that the three cantons would hold an equal balance of power in the nation’s governance (then known as the Swiss Confederacy). Laws on service, murder, theft and war were also covered in the document, laying down the foundations for Switzerland’s laws in the centuries to come.

The Federal Charter is Switzerland’s oldest, and arguably, most important, historical document, and in the 19th Century it became particularly important as Switzerland began looking for a national identity beyond a confederacy of ruling powers. The document was also used throughout the 20th Century to support Swiss neutrality throughout the upheaval of nations states in the 1930’s and eventually the Second World War. As a result, the Charter was raised above its initial importance and the concept of Switzerland’s national day was born.

The Language of Cantons

So, what is the importance of the Swiss National Day in relation to languages? In Switzerland there are no less than four official languages, German, French, Italian and Romansh, and this is largely due to in part to the cantons that make up Switzerland and their unification under the Federal Charter.

Being located in the heart of Europe and across the Alps mountain range, Switzerland sits between the boarders of three countries, Germany, France and Italy. This means that the nation is literally a crossroads in terms of language and culture, a merging of identities which has its origins in the cantons that make up Switzerland.

Before the cantons of Switzerland were united, each one was ruled as an autonomous state, with its own laws, trade and language. The language of a canton was often dictated by its geography. For example, a canton near the lands that would one day become Germany would more likely share the culture and language of the Germanic states, whereas a canton bordering the Kingdom of France was more likely to have affinity with the French. 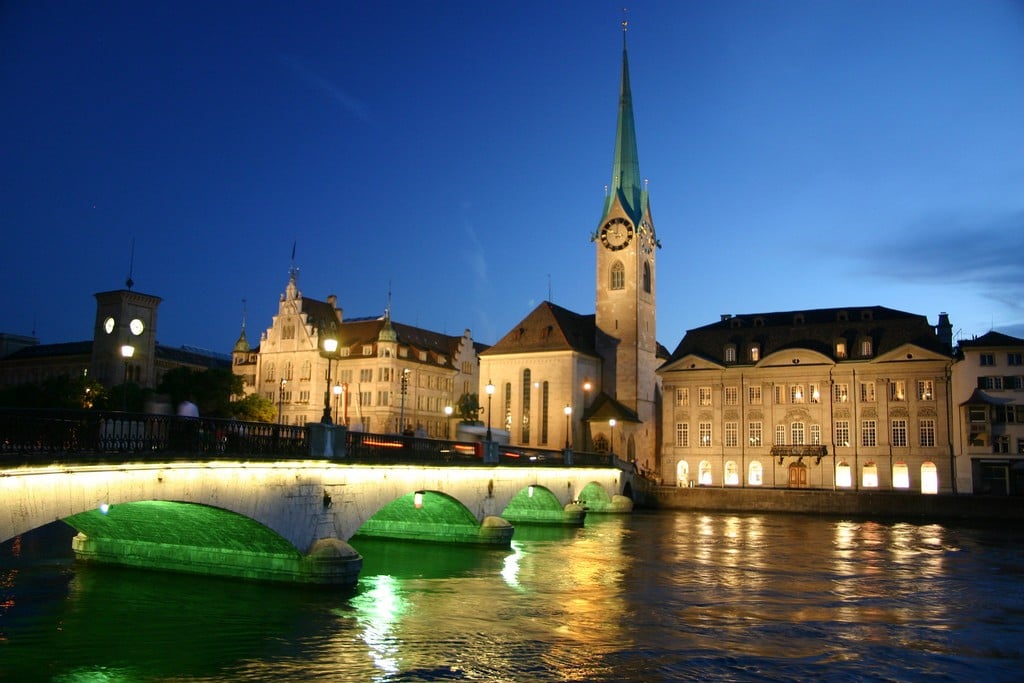 One particularly interesting anomaly which has emerged from this quasi-independent nature of Switzerland’s cantons and their multicultural heritage, is the survival of the Romansh language. Traditionally spoken along the Italian boarder of Switzerland, this ancient language is part of the family of languages known as Rhaeto-Romance languages (named after the Roman province of Rhaetia which incorporated Eastern Switzerland). Romansh itself is descended from the language spoken by those that lived in the Roman province, a language which is very similar to Latin but also incorporates native dialects which would have also been spoken in the region before, during and after Roman rule.

We hope you’ve enjoyed our little nugget of Swiss history and the origins of Switzerland’s National Day and, from everyone here at LanguageLine, we wish Switzerland a happy holiday!