MONTEREY, CA – May 24, 2018 – LanguageLine Solutions® has landed an esteemed American Business Award for Best App & Mobile Website, the company announced. Also known as the Stevie Awards, the ABAs are thought by many to be the United States’ most prestigious business awards.

LanguageLine took home a 2018 Silver Stevie for its revolutionary InSight® for Smartphones mobile application, which puts the power of 9,000 interpreters in users’ pockets.

In 2016, LanguageLine redefined the language-access industry with the launch of its InSight application, a next-generation video-and-audio solution for the iPad and desktop. The app replaced the need for phone lines or specialized equipment, making professional linguists available on demand with just one touch.

MONTEREY, CA –  May 17, 2018 – IDG's CIO  has announced LanguageLine Solutions® as a recipient of the 2018 CIO 100. The 31st annual award program recognizes organizations around the world that exemplify the highest level of operational and strategic excellence in information technology.

"Each of our winners has achieved notable success in accelerating businesses to the front lines of the digital revolution," said Maryfran Johnson, Executive Director of CIO Programs. "This year's winners are inspiring examples of how IT leadership, business partnerships, and customer engagement can reshape the future."

LanguageLine has been the global leader in innovative language-access solutions since 1982. The company’s 2018 CIO nomination focused on the advancement of its state-of-the-art Olympus™ platform, which at more than $30 million represents the largest technology investment in industry history. When it was launched, Olympus signified a complete digital conversion within an industry that was built around legacy phone lines.

MONTEREY, CA – May 10, 2018 – LanguageLine Solutions® has received a prestigious American Business Award , the company announced. Affectionately called the Stevie Awards, the ABAs are widely considered to be the world’s premier business awards. LanguageLine won a 2018 Bronze Stevie Award for Company of the Year in the Business and Professional Services category.

All organizations operating in the United States – large and small, public and private, for-profit and non-profit – were eligible to submit Stevie nominations in a wide range of categories. According to the ABA, more than 3,700 nominations were reviewed in the two-month 2018 judging process.

LanguageLine interpreters helped bridge 36 million language interactions – in more than 240 languages - in 2017. The company’s solutions were particularly crucial last year, as simultaneous natural disasters across North America and Puerto Rico placed a critical reliance on LanguageLine’s ability to bridge language barriers.  Virtually overnight, the company needed to scale its workforce to address the urgent need for its solutions. 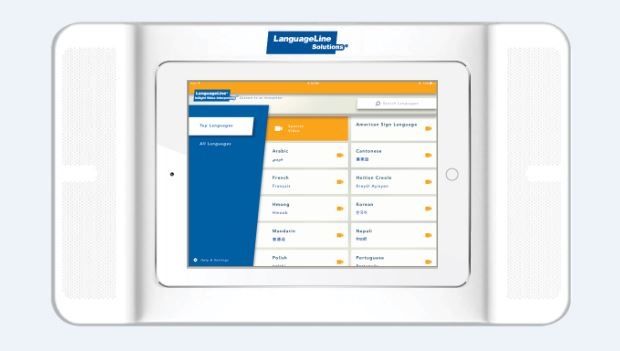 MONTEREY, CA –  April 3, 2018 – LanguageLine Solutions® has released its breakthrough TrueSound™ audio-amplification enclosure, a case that nearly doubles the sound volume of an iPad’s internal speakers. It accomplishes this without the need for external speakers, wires, batteries, and chargers.

TrueSound represents a major user-experience enhancement for LanguageLine InSight®, a revolutionary application that delivers on-demand video and audio interpreting at the touch of a button. The durable, 15 in. x 8 in. enclosure fits securely around iPad devices. It is an all-in-one solution that naturally amplifies sound volume while eliminating the need for extra equipment.

MONTEREY, CA – June 13, 2017 – In March, LanguageLine Solutions® added a “How Did We Do?” enhancement to its InSight℠ Video Interpreting application, empowering clients to rate their experience at the end of a call and providing the LanguageLine team with valuable instant feedback. With three months of data collected, users report being very pleased with the revolutionary app, which redefined the language access industry when it was first launched last summer.

InSight is a mobile application that provides one-touch access to nearly 9,000 trained interpreters through video and audio calls. Starting in March 2017, InSight began prompting users to score just-concluded sessions on a scale of 1-to-5 stars, with five being the highest rating. Over the subsequent three months, LanguageLine handled tens of thousands of InSight calls, with users awarding an average score of 4.6 stars. 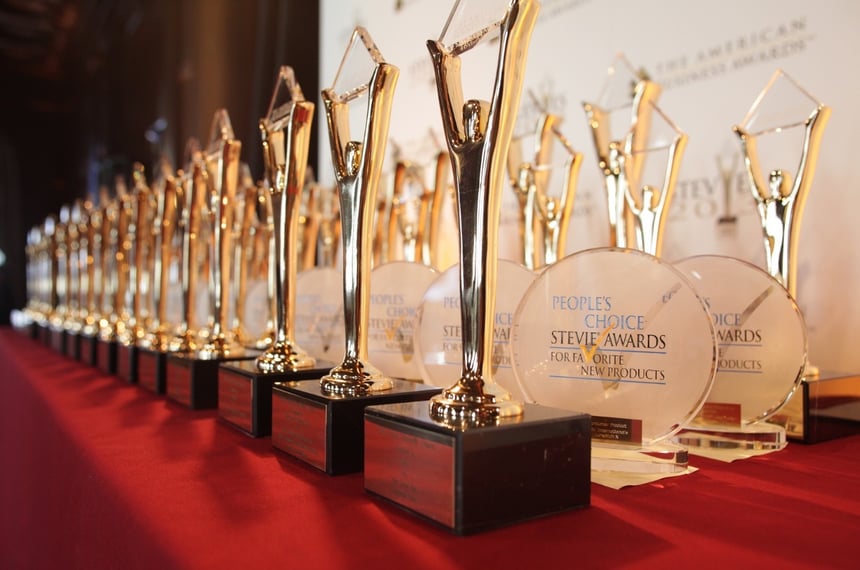 MONTEREY, CA – May 16, 2017 – LanguageLine Solutions® has added iPhone devices to its mobile lineup, putting the power of more than 8,000 world-class interpreters in users’ pockets, the leading company in language access announced today.

MONTEREY, CA –  March 15, 2017 – LanguageLine Solutions® redefined the voice and vision of the language access industry in 2016 with the launch of its world-class, next-generation mobile video solution. Now the global leader in language access solutions is making an enhancement to its proprietary LanguageLine® InSight℠ Video Interpreting application, the company announced today.